What's on your mind?

I'm thinking about making a page for Grougaloragran, a dragon in the animated series wakfu.

The main problem is that he is polymorphus, while his original form is a dragon, he's shown more as a human. Would he fit in this wiki? 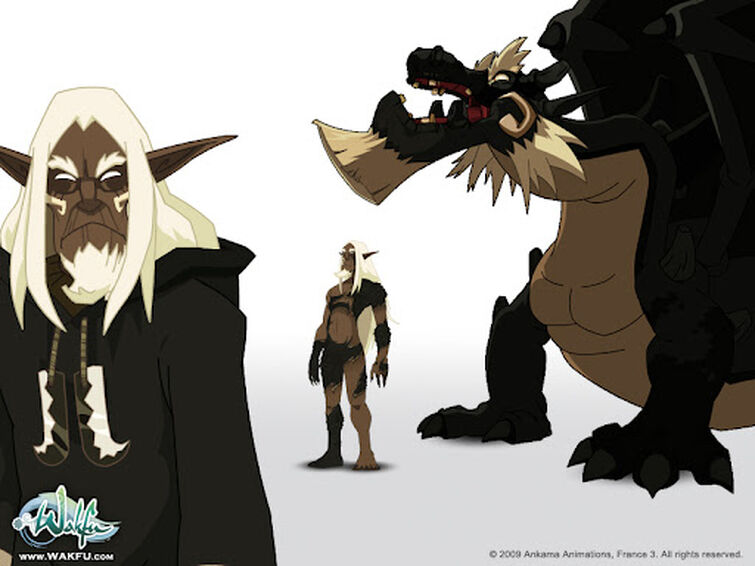 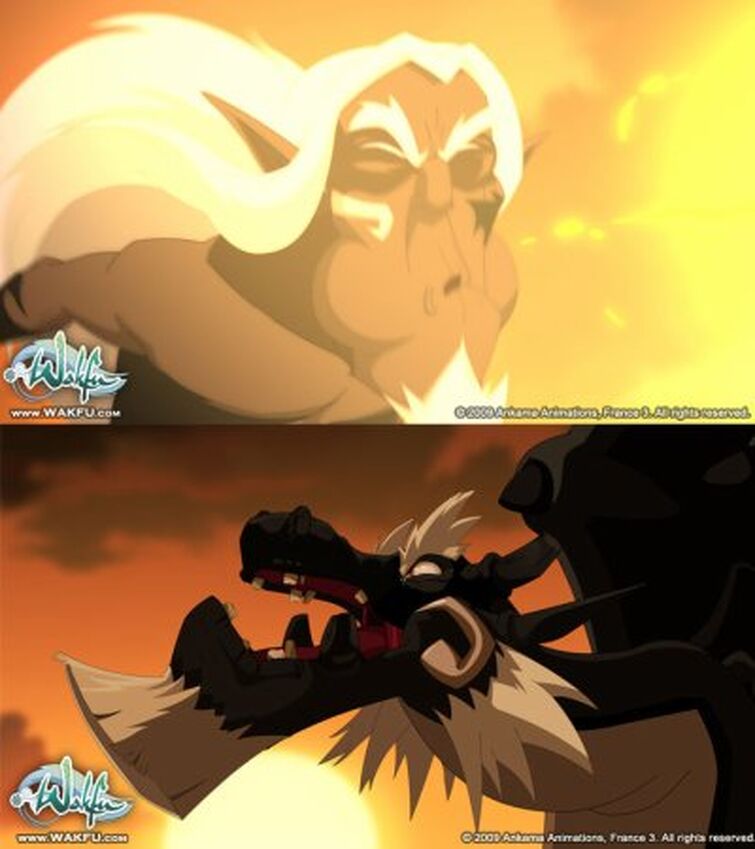 I only know of three. Well, two of them are kind of franchises.

The most notable of course, and the first one that probably came to everyone's mind, is Spyro or The Legend of Spyro. I beat The Legend of Spyro: Dawn of the Dragon (where you can play as TWO dragons, Spyro and Cynder), but it got frustratingly hard at times though I was able to beat Malefor pretty easily last time, though as it's been a while since I played it I'm probably really rusty at it.

As for the original Spyro series, I am definitely getting the Reignited Trilogy when it comes out for the Switch on September 3rd (don't have a PS4). It looks like a more simple platfromer though I do know it can get moderately challenging from what I heard. (plus in the Reignited Trilogy the first two main villains die while the original games imply that they inexplicably survived, though I doubt I'll get to the stage where I can kill the Sorceress for real in the third game) Doesn't look as intense or epic as the Legend of Spyro trilogy (and no Cynder) but probably more fun.

Second is the old NES game, Bubble Bobble, and its sequel, Bubble Bobble Part 2. The second game is on the virtual NES that I got for Contra, but I couldn't beat it. Couldn't even get to the second boss, and it removed the level select cheat code (unlike Contra, which even included a mode to start with 30 lives AND whichever gun you want as default mode).

Third is Super Smash Bros. Ultimate, where Ridley is playable. If you count him as a dragon.

And no, for all the games Bowser and Yoshi are playable I don't count them as dragons (they're a turtle and dinosaur, respectively), and I looked into Charizard a bit but the conclusion there is he's not a dragon even though he kinda looks like it.

Are there any other fun games where you can play as a dragon or is it just those?

I would be eternally thankful if someone can find the original artwork I based this drawing on - or knows where I can find it. I've been searching forever! Even if you come across this post years from now, but know the "Tiamat's" whereabouts, please please respond!

Also, just an extra little thing, but here's a lot of cool dragon art I found while searching for Tiamat.

(edited by SnakesAndSpiders)
Since the term hexapod is used to describe invertabrates shouldn't we think of a different taxonomic term to use for four legged winged dragons?
(edited by Hulk10)

It's true that Jake Long have definitely banishes the Dark Dragon. But when a the young scientist reincarnate thanks to the vast wealth of Forte Luster. They'll guide the feared power that the sinister reptilian possess with his new power.